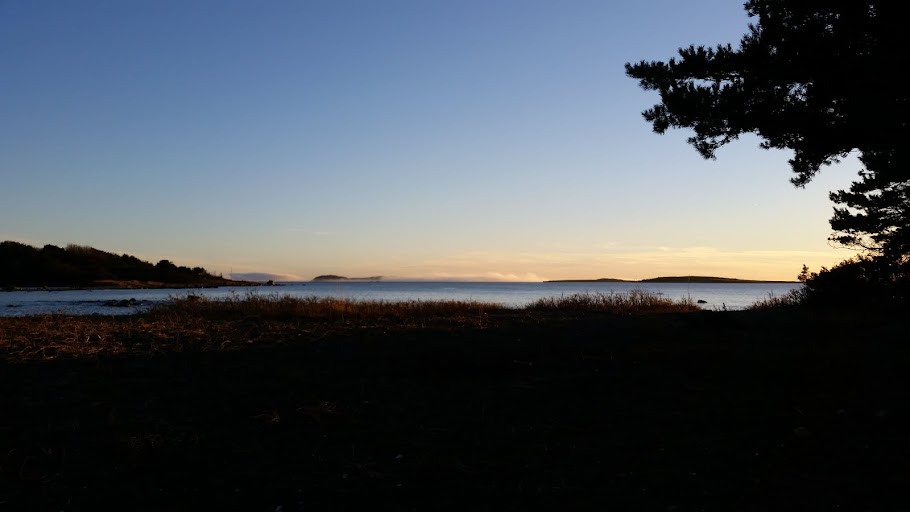 I have several pairs of shoes. One pair for competition and speed-work, another for endurance-sessions and a pair for trail-runs. I've been using Mizuno Wave Ronin now since 8th of April this year, logged just over 500 km of running with those shoes. Lately I've noticed that the shoes doesn't provide anymore that just a slight response when hitting the surface. I guess it's time to grant retirement for use in the gym, season starting next quarter.
It's always nice to go hunting for a pair of new shoes. Allthough I think it's wise to stick to what works I'm always eager to try on something new. Saucony just brought a new model out for sale and I thought I'll try it on. It's an interesting shoe because it allows the pressure when hitting the ground to be more distributed on the middle- and front of the foot. Oh, and it's definately a shoe to compete with. Not much stability, provides a good felling when running and demands a skilled runner. By testing out I discovered that my running pattern tends to stay pretty close to that experienced when using Ronin. Overall, I had a good impression and bought a pair. First major test is a 10 km race on Sunday this weekend. I've had a good tapering period so far, and my aim is to finish with a new personal best on the distance.
Some has allready bought and had some testing done:
http://www.dailymile.com/blog/team/running-shoe-review-saucony-kinvara-vs-newton-gravitas